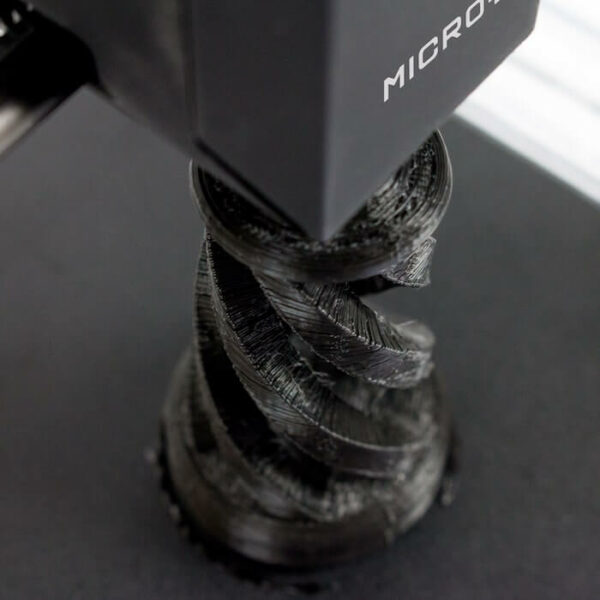 Over time, educators and innovators alike have been striving to develop newer methods to enhance our ways of learning and thinking. Although traditional schooling is still the fundamental source of a child’s education, it’s being increasingly realized that we needn’t, or rather shouldn’t, restrict ourselves to that.

It’s true that the system followed by these schools cannot be written off completely for they do have their pros. In fact, many of them. Yet, the fact remains that people, especially children, need the space and the scope to be able to think freely, innovate, fail and, eventually, learn from their failures.

People have been making things by themselves, making use of the technology at hands, ever since the time of our prehistoric predecessors. In this sense, makerspaces have existed for what seems like an eternity now.

Yet, the concept of makerspace, as we are concerning ourselves now, includes somewhat more than simply being a space for makers. Broadly speaking, it embodies the ideals of the ‘maker movement’ which was propelled by the publication of the Make Magazine in 2005.

Basically, these are spaces where people learn through collaborations and by making things by themselves. In fact, it can be seen as a more advanced form of DIY which, more often than not, makes use of hi-tech machines and equipment.

Usually, one might find a makerspace at schools, universities and public libraries among certain other places.

Also, the makerspace can be perceived as an idea, wherein a student’s enquiry is posited at the centre of the learning process.

In many ways, 3D Printing is the technological lifeblood of these makerspaces. In fact, without this technology, we wouldn’t have been able to transform our ideas into real, tangible objects.

To get a better grasp of how 3D printing is used in a makerspace, an interested reader may explore the 3Dineva 3D-Printing Makerspace, located at Sheraa HUB, at the American University of Sharjah.

The Significance of Makerspaces

It’s imperative to bear in mind that a makerspace is not thought of as some ‘extra-curricular’ activity but rather as a holistic learning method in itself. One of the primary motives of a maker space is to transform students from being mere consumers of technology to makers using technology.

The inspiration to think, that a person gets from regular exposure to a makerspace, makes her more productive and innovative than otherwise. In my opinion, when you do your things yourself and when you learn by creating, you go on to become a better person in life.

To conclude, I’d say that the amalgamation of DIY and education has turned knowledge into something more concrete, more active. The process of learning something through active participation and not through passive reception is a potent enough factor for transforming a person from within. At a time when the world needs innovators, makerspaces are acting as incubators for a bright future for humankind. 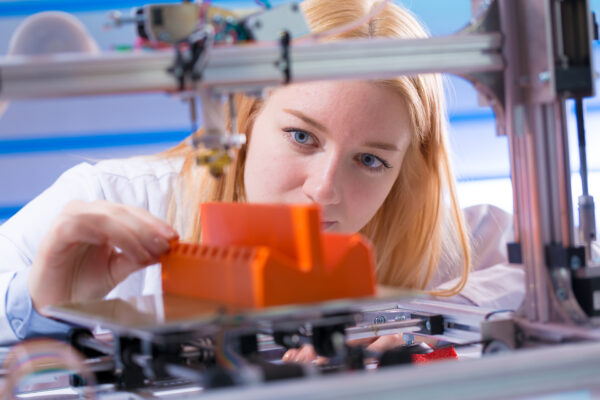 Dream it, plan it, print it! 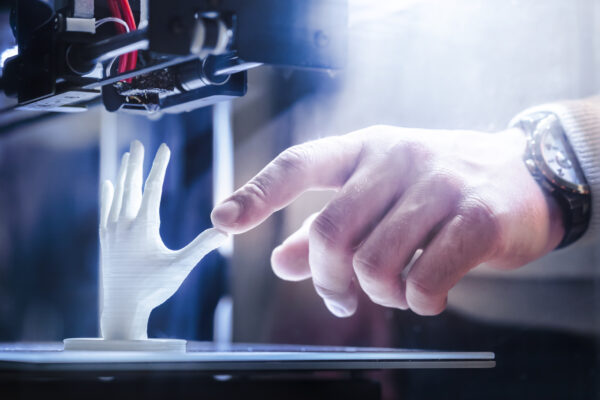